Are You Tolerating Disrespect? 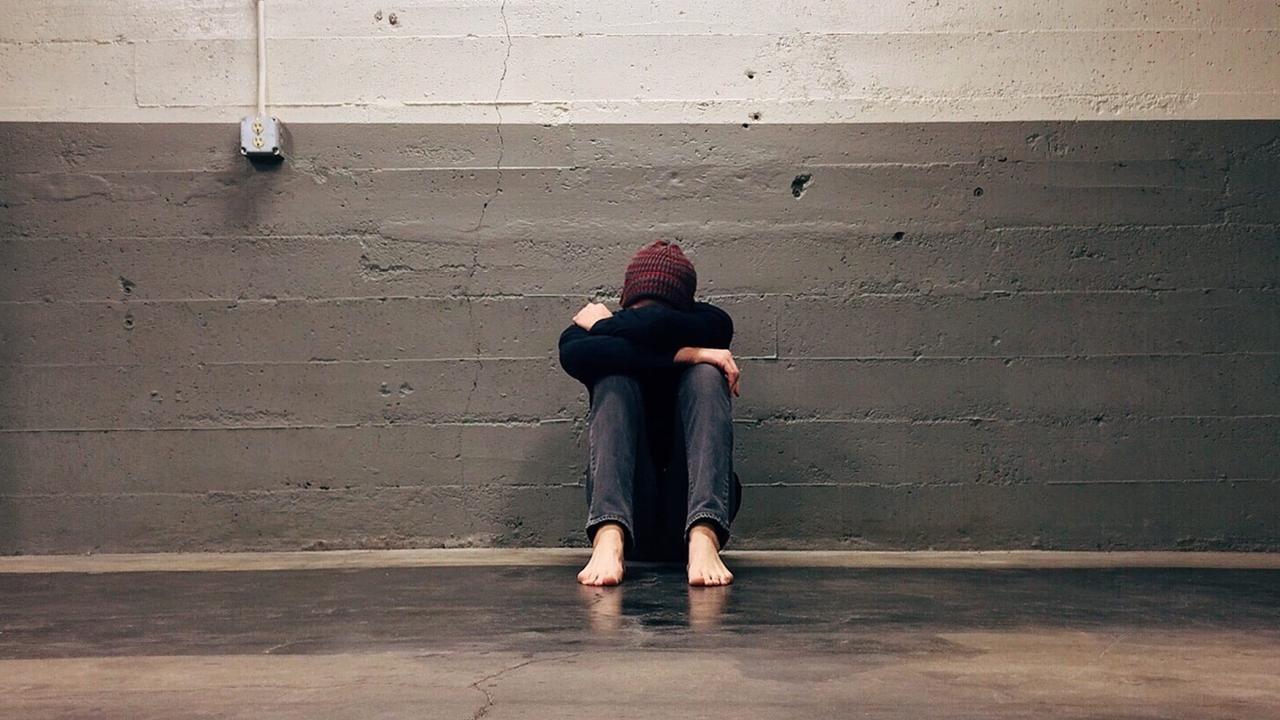 Do you have friends that post on Facebook, all day long, but fail to return your phone call or text? .. They are fake-Facebook friends … not real friends.  You might be tolerating disrespect.

Do you have people in your life that don’t call when they say they will?  … These are people not worth associating with.  You might ask, “Why? They are good people. But they just can’t manage their time well.”  Unfortunately, they can’t manage themselves well and if they ditch you that means you are tolerating disrespect. We teach people how to treat us.  As my mother always echoed in my ear, “you deserve what you tolerate.”  People that don’t tell the whole truth, tell white lies, or worse don’t admit that they lied when caught, are all examples of people who you need to believe their actions more than their words.    I used to teach Dale Carnegie classes and I will never forget when I was training a group of X-convicts in Florida.  Dale Carnegie says, “If you are wrong admit it quickly and emphatically.”  Well, this group of X-cons didn’t agree with Mr. Carnegie.  Nothing like being tested on how to build one’s character.  I have a boundary that is clearly defined as this: if someone doesn’t honor their word, they won’t honor their contract either.  Be very attentive to what people say, as it is an indication of what is to come in the future.  Can you think of times where you might have tolerated disrespect?

How do you know if you have a true friend?  The best definition of friendship is, if your friend is challenging you to become a better version of yourself, then they are a true friend.

Since I’m a big believer that you deserve what you tolerate, if someone believes that the way they are treated is the fault of the other person and that, “that’s just the way they are” as a coach I’m going to tell you what you don’t want to hear.  If you are tolerating disrespecting behavior and making excuses for it, then you deserve it.  Now, I believe that we all deserve more than settling for someone else’s non-excusatory behavior and that we must set new standards on how we are to be treated.  I think the best advice I ever heard was, “only spend time with people that celebrate you!” So, instead of getting angry at your fake-Facebook friends simply unfollow them so that you don’t have to be reminded of people that need some serious help.   Simply don’t associate with these people anymore, choose better friends.  I suggest that you bless and release them into God’s hands.  I have a friend that said, Facebook makes you feel bad.  If you are spending time on social media and feeling “bad,” that maybe your reality isn’t as great as your friend’s “fake happy life,” then perhaps you are disrespecting yourself.  Dr. Wayne Dyer said to eliminate anything in your life that “weakens you” if you have a thought that you repeatedly think or scrolling habit that makes you feel less than, STOP IT!  Choose to focus on what makes you feel good about you!  I heard a great Psychotherapist say, a good immune system isn’t nice, meaning get angry when someone puts you down, even if it’s in a “joking” way.  Stand up for yourself and get rid of anything that weakens you.

Change your mindset and you will change what you attract.

You cannot rise above your own confessions

As a coach I am constantly listening to the words people use.  When someone says, I’m never lucky” or “things never work out for me” what they are doing is confessing defeat.  We must speak life into our future.  If you don’t have something nice to say, stop talking.  The overflow of the heart is what the mouth speaks.  Whatever comes out of your mouth is an indication of what you have thought about and ultimately what your heart will be filled with.  You must have an identity shift so that you can alter the course of your future.  Respect or disrespect it’s your choice.