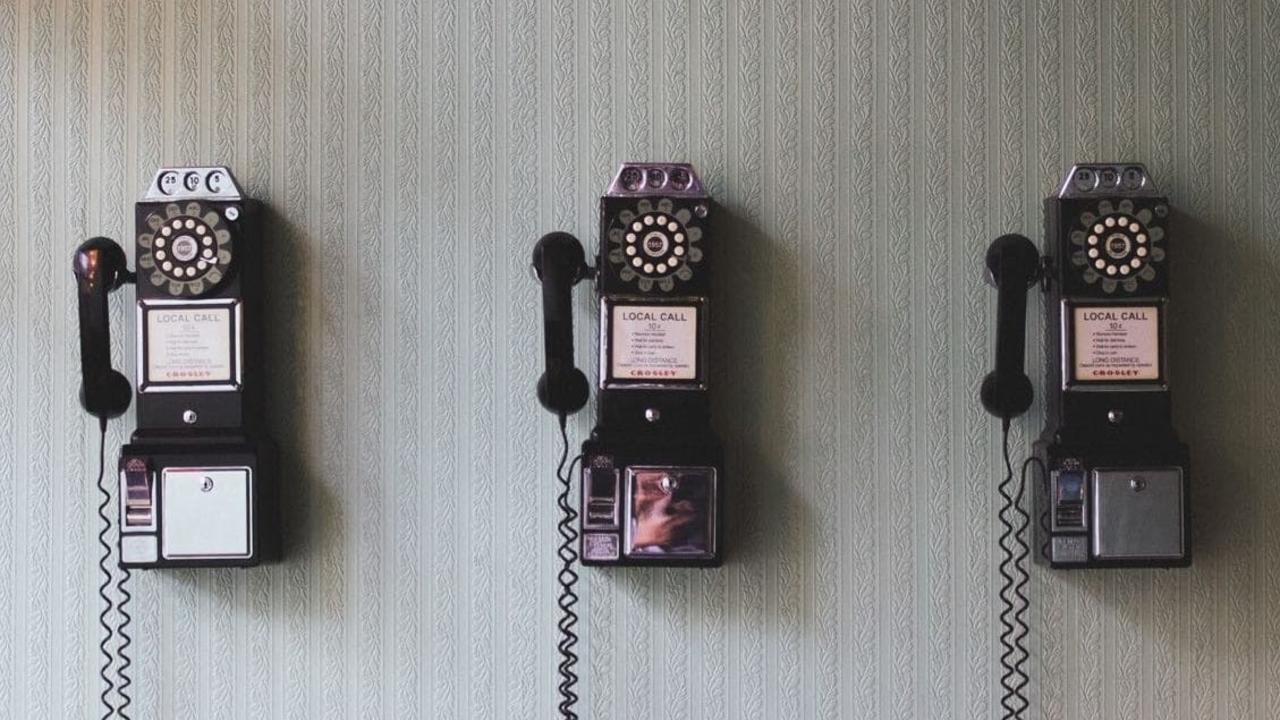 Have you heard the good news!  If you are in sales and you “don’t believe in cold calling” you might be losing out on a lot of money.  Too many sales gurus say that cold calling is dead and the truth is they just don’t want to do it.  How do you help a salesperson who is striving for 100,000 dollars a year – but he doesn’t get leads from his company. What does he do all day?  Well of course, calling on past and current clients, asking for referrals, is the first place to start, that is basic to sales training because “one” referral is equivalent to “fifteen” cold calls.  But what do you do after you’ve called all of your clients?  Networking, of course that is good too, but then you actually have to follow-up with whomever you met. Sales Training will usually identify that roughly Seventy-five percent of sales people never even follow up one time with a prospect. So if you are struggling financially, you MUST cold call, I mean, ”Make new friends!”

I built my business on cold calling and guess what? It totally works! The problem is, we have learned from someone that makes their money from internet leads that their company pays one million dollars a year for, is the only way to build new business.  So, it might just be the best time to learn how to be totally awesome at cold calling (friend finding).  You see if you are in sales you are a “professional friend finder!”  Your input determines your output.  If you don’t make calls you won’t make as much money.  You have to realize that calling is not about you, it’s about solving a problem for the person on the other end of the phone.  Lets say you are in financial services, many people might think that someone in that field is just another commodity. But guess what 85+% of people at age 65 are flat broke!  I would say, “who sold 85% of the population on the being broke at age 65 plan?  So, if I were a financial Adviser, I would determine that by not cold calling you are doing a disservice to the entire population.  Sure people have a plan but maybe their plan is to put money under their pillow. Maybe they have never re-evaluated their plan and if another Adviser doesn’t call, then they lose out on the opportunity to create an even better plan.  Wouldn’t you agree that the majority of the population could use a call from a financial Adviser?  Lets talk about what “sales” really is.  Selling is giving people the opportunity to buy something that they didn’t know they needed, wanted, or even had in their budget.  Order taking (not cold calling or making any outbound calls) is: Facilitating a sale that would have occurred anyway.  It’s time to learn how to love prospecting and actually be awesome at it!  If you wish to be totally awesome, you might want to hire Tamara, Sales Trainer,  to sit with you and make calls!  Success is one phone call away.

“I was reluctant to hire a sales “call” trainer since I despise making phone calls.  With Tamara’s system everything became easier. The 1st call I made resulted in a new listing. Tamara Rocks!” Jeff Sharp –My Townhome Realty