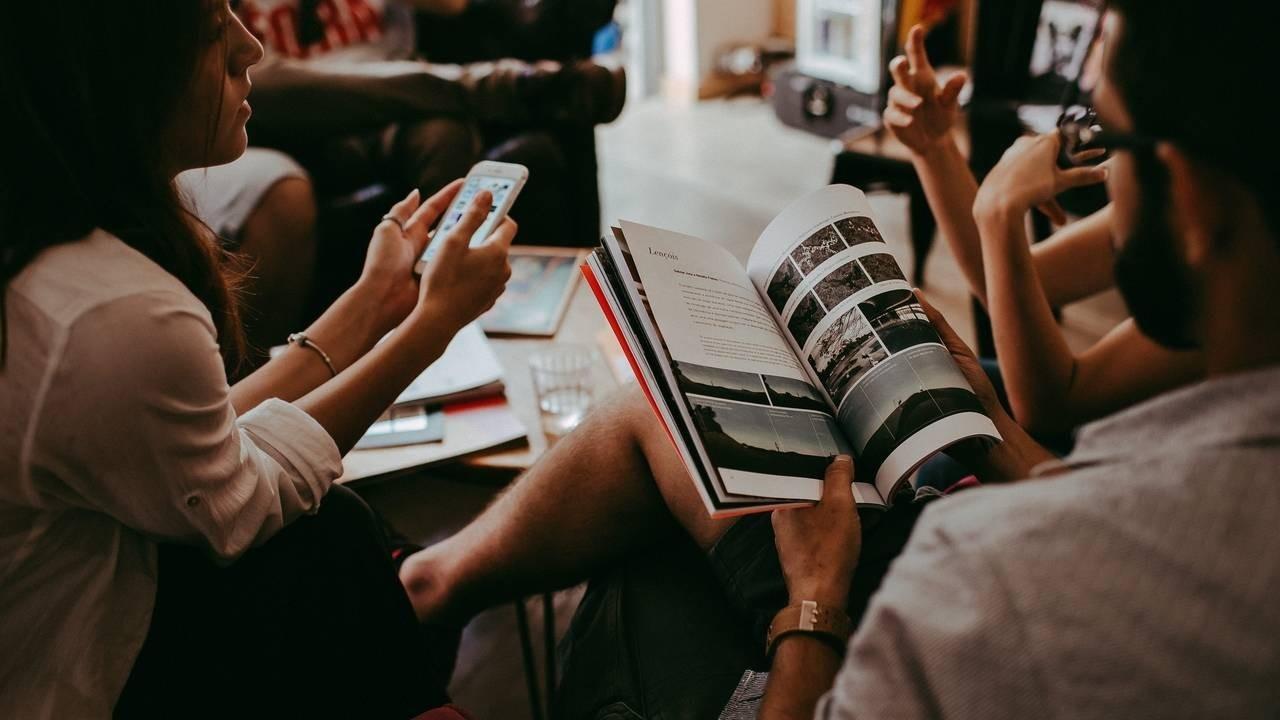 How does a company set themselves up for success?  How do you hire the right talent?  How do you enhance performance?  Let’s explore how to really grow a business.

It’s too prevalent today to run across a business owner or manager that is only getting compliance from his/her employees/Independent contractors.  Why?  I would argue that it mostly comes down to pride—which happens to be one of the 7 deadly sins.  Compliance is driven by control, and control is a derivative of pride (ego).  Unfortunately, the bigger the ego, the lower the self-esteem.  A low level of self-esteem is a sign of lack of skill or confidence in what one does.  Have you ever met an executive that has the power to run a sales team—but wouldn’t or couldn’t pick up the phone and make a cold call if his/her life depended on it?  The root cause of poor performance from a sales person is poor leadership.

To get cooperation, which is defined as “the process of working together to the same end,” everything has to do with authenticity.  In order to get full cooperation (a team working together for the same vision of the company), to inspire an attitude of enthusiasm for prospecting and intentional growth—a true leader must be willing to go first.  You might argue that if someone owns a company or is a manager, it’s because they earned it.  It implies that they have “paid their dues”.  Sadly, that’s not usually the case.  A great sales person that transitions into a leadership position usually lacks the ability to “coach” based on skill. Rather, that person leads through intimidation.

Wouldn’t it be great if we could just tell someone to go and make 60 dials a day and set 2 appointments; or to the person that wants to lose weight: “Hey just eat less and workout and you will be successful.”  But why is it that we see only a small percentage of people following these seemingly easy directions to achieve success? To start to get cooperation, you want to start asking instead of telling.  Draw out the strategies in your team and then benchmark their strategy against the company’s success structure.  As it’s been said, you cannot hit a target that you cannot see.  You also cannot lead a company if you don’t know how to replicate the company’s sales processes.

Is it really “luck” as to why some sales people make more money than others?  I think not.  But why do so many companies bank on hiring these few, success-driven people?  It’s so much easier to train the people you have to higher levels of success through the use of systems and structure.  Then, if I were to show up at your next company-sales-meeting and hand out a note card to every employee and ask them to write down the company’s vision statement, would you get all the same answers?

Ask your team what their individual goals are and coach them through what “they” want to be held accountable to.  Rather than shoving sales numbers down their throats, we must inspire rather than control. Last but not least, if you have a manager/leader that cannot pick up the phone first—train them or fire them!

For more leadership strategies and how to increase prospecting efforts call Advanced Results!

Click here to see our Train the Trainer Program