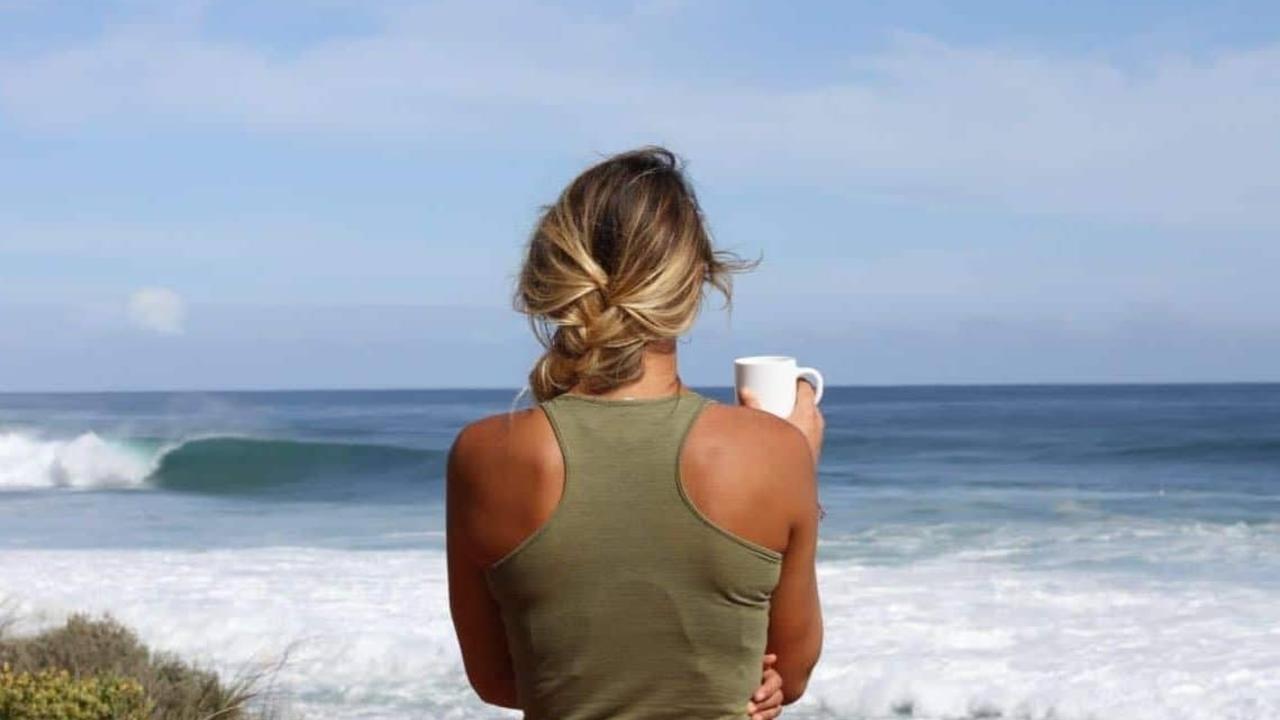 I’m sure we all have a story that goes with this title, I know I could fill 5000 words detailing the difficult people that have done me wrong and I legitimately deserve to complain, I really do but by complaining or blaming won’t take back the wrong that was done or the anger you may feel.    Blame, unfortunately, won’t get us anywhere even if the blame is correct.  The struggle I find is I was raised with a sister that would fight with me all the time and I recall my mom saying, “Oh everything has to be ‘fair’.” We got the same toys for Christmas, except everything was a different color to distinguish who’s was who’s.  So I grew up with, everything being “fair.”

I was at my niece’s 8th birthday party last weekend and she ran up to me and said “Aunt Tammy guess what?  I’m 8 years old now, I don’t have to sit in a booster seat anymore.” LOL I don’t recall this milestone growing up but what was interesting was two of her friends ran up to me and were fighting and one was yelling, “this isn’t fair, she got this and she got that, so I should get this and that to make it ‘even,’ it has to be ‘fair.’”  We are raised with this belief that life is fair and I think good and honest people are that way, but somehow not everyone was raised that way.  I believe that people will reward me in business for making them so much money, but yet it doesn’t always happen.  I expect people to be like me, honest, trustworthy, respectful but yet so many only care about themselves and I find that they can and will take advantage of that.

I see this nun that is really cool, I like to hang out with holy people it helps me deal with this very unfair world we live in and all the difficult people in it, and she said write out every person’s name that has stolen something from you.  There were 77 people on that list LOL You could say I had just a little bit of bitterness in me.  So, she led me to forgive these people but there still are a few that really did me wrong and I just want to “get even.” I want to make what they did to me “fair”. I want them to feel the way I felt; I wanted revenge.  There was this root of bitterness still in me.  I kept replaying the wrongs that were done and then imagining either punching them in their face or someone else doing to them what they did to me and I lived in this angry, bitter vengeful place.  What makes it worse though is when those people that steel from us, still seem to prosper and we, the good, honest people, bear the burden of their wrong doing. So I wanted to figure out how to deal with this, how do you deal with difficult people?  How do you just forgive and move on?  My current strategy wasn’t working.

So, my friend Tom stops over to see my baby and ends up staying for about two hours.  He’s a very successful businessman and he starts telling me about how many times he had been screwed over in business!  I was like, tell me how you forgave and moved forward because, it’s not that easy.  He owns a radio station down in Florida and he explained that someone else came in and essentially took all of his business away from him.  He was at the brink of losing everything and he was mad at God.  He said, I do right by you God, and now this scoundrel comes along taking everything I worked so hard for.  So, after he stewed over in anger and bitterness for a long while he said, I realized that I just needed to trust God, that I needed to surrender my business to him.  So, he did just that.  I said, so what happened?  He said, nothing happened.  Ugh, I was like where is the happy ending?  He said, about 6 months later the guy that took his business and market share in the area suddenly closed his business and then all of that business he took from Tom plus all of the other additional business he obtained all returned to Tom with a surplus and that is the first time Tom’s business actually took a profit.  As they say, the rest is history.  The lesson though was surrendering.  The choice is you can choose to blame or choose to be blessed but you can’t have both!

Maybe it’s time we let go of our story or stories that justify our current circumstances that may have put us in a negative place, and realize that where we are now is not the end of the story.  I think bitterness can take root in the time between when we surrender and the time we are waiting for God’s victory.  I know that I was not given the virtue of patience.  I get mad when I have to wait, maybe God wants us to change first before the circumstance or situation or difficult person will change.  I’m reading Wayne Dyers book, “Wishes Fulfilled”, and it is by far one of the best books I’ve ever read and he says that the battle in overcoming resistance is that “it is your decision to change that creates the possibility of change within you.” Another way to think of this is when you do the math and figure out how much money you want to make in business and then you make that million-dollar decision.   You decide.  How do you maintain that decision when you are tempted to complain?  Dr. Dyer describes this process to doing a somersault and landing in a new reality – a reality in which all things are possible. He goes on to say that you begin this exciting adventure of changing your concept of yourself by being willing to die to your present self, by relinquishing your personal history as the arbiter of your life and simply no longer choose to form your identify on the basis of what you’ve been taught.

“Whenever you’re experiencing discomfort or sadness, rather than trying to change the thought behind your emotional state, instead just put it back onto the never-ending conveyor belt of thoughts, and then select a different thought.  Keep doing this until you’ve selected a thought that allows you to feel good, and you’re no longer condemning yourself for creating unhappy thoughts.” Dr. Wayne Dyer

I have a non-negotiable, it’s that I only spend time with people that cherish me.  If someone puts you down or makes you feel less than, realize first that that person is already beneath you and feeling that way about themselves, then turn and walk the other way.    The solution to your situation is to let it go, give it to God, surrender your pain, the unfair situation, the emotional distress, the difficult person and then move on filling up your mind with thoughts that make you feel good; Reminding yourself of your decision to trust God with that situation.  The key is, every time that hurt comes up or the residue of someone else’s bad decisions affect you negatively, choose a new thought, choose a new idea and entertain that.  That’s how you deal with it and ultimately overcome it.

Remember, you deserve what you tolerate.  Set some new boundaries and watch new and healthy people come into your life!