How to Get Out of Purgatory…In Your Mind. 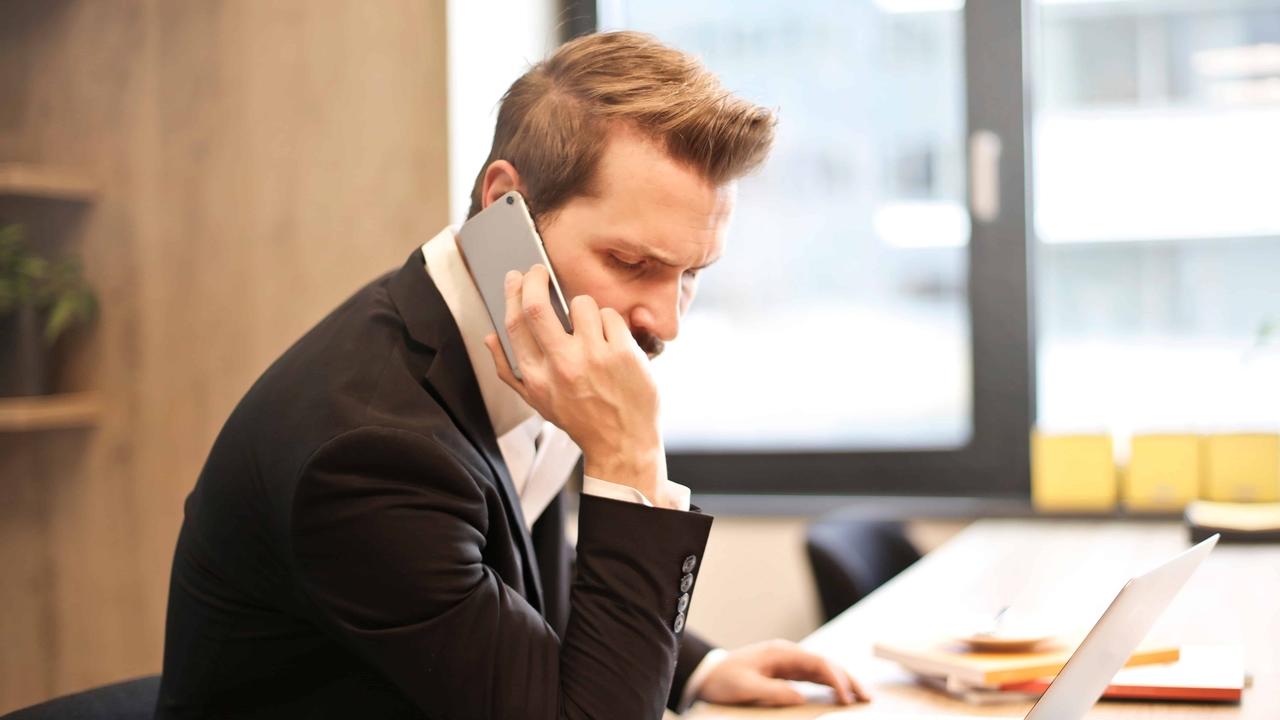 We all have good and evil in each of us.  The thoughts that we mediate will determine whether we feed evil actions or good actions.  But what if, we get stuck and flip-flop between good and evil?  I would describe that as purgatory, a place where we get stuck.  I want to tell you a story about how I got unstuck and literally obliterated bitterness in me.

We all have situations in our life that don’t turn out “fair”, where someone takes advantage of us or someone doesn’t honor their word or even worse, tells lies.  I have many of these situations, but I found myself stewing in bitterness of broken promises and hurtful words and it paralyzed me.  I was stuck in a state of anger and wanting my revenge.  I’ve struggled with the differences between justice and revenge, but I have learned, it’s where my heart is that determines my true intentions.  I have plenty of revenge wanting stories to tell you, but I’ll share just one to get the point across.  I had a mentor, someone who I trusted and someone who I felt truly had my back, but instead stabbed me in the back.  I had learned he was speaking really bad about me, telling absolute lies behind my back and yet, would be so sweet to my face.  This enraged me and I was on the ‘get him back’ mental train.  I knew he cheated on his wife. He even asked me to lie to her. I felt it was none of my business. But, now I had the proof and the ammunition to balance the scales and let him have it.  I stewed and stewed over this, only finding myself getting more and more angry.  What I really had, was a moral conflict, I was stuck in purgatory .  You see, I am a Christian so I know that returning evil for evil is wrong.  But, I felt justified in doing this.  The problem was, I wasn’t trying to help his poor wife, I just wanted to hurt him.   I wanted him to feel the pain of betrayal like he betrayed me.  I wanted revenge.

It wasn’t until I saw the new Wonder Woman movie, I realized I had a much deeper moral conflict and was stuck in purgatory.  The story is the same as Batman, Superman, Wonder Woman; where evil and good come face to face.  I’ll share Batman’s story. Batman is the good guy. He is faced with the Joker, the bad guy. The Joker’s main objective is to get Batman to break, break his moral code.  If the Joker can get Batman to kill him, then he will prove Batman is just like him, a killer.  You see there are each, two sides of the same coin.  They both were driven from horrible circumstances; Batman to good and the Joker to evil.  Batman believes in justice but he does not kill.  The Joker believes, if he can break Batman down to his level, then anyone can be broken down into evil, just like him, if their pain or reasons are strong enough.  This is where purgatory comes into play, Batman is faced with someone (the Joker) who is the epitome of cruelty and senseless crime.  Batman is faced with the quandary; do I kill him?  He has to think how many lives will he save if he just killed the Joker.  He would be doing the world a favor by doing away with this supremely deranged psychopath.  Justified, right?  Not if Batman can uphold his moral code and not kill.  But he is faced with the temptation to kill the Joker for the greater good, just this one time.  The Joker knows this and laughs and he hopes.  They are fighting a deeply personal, deeply ideological war.  They each represent what the other one hates the most, and they each depend on the other to stay alive until the other bends to his will.

Can you justify your injustice?  I can! But I won’t because then it makes me as evil as they are.  This is the place where I realized, who I was in Christ and more importantly, what I needed to do to free myself from the torture of purgatory…I must forgive.   So, I did.  I did away with all the evidence to prove my righteousness and threw it away.  I gave my ashes to Jesus and a peace came over me that I’ve never experienced.  The emotional charge of hate disappeared.  The Lord took that pain and that responsibility of vengeance and now I am free.   Now, I can pray for my former friend, but authentically pray for him.  I feel sorry for him and the in the depth of my heart do not wish pain on him.   Now I know what God was saying when he said pray for your enemies.   Real healing comes when you finally get to a point where the only revenge owed is to the people who have helped you.

Eventually God will take all that is wrong and make it right.   Stand your ground where hope can be found and eventually, you will see good prevail.

Step into the freedom of true Joy and be better than the evil in front of you.

What choice will you make today?