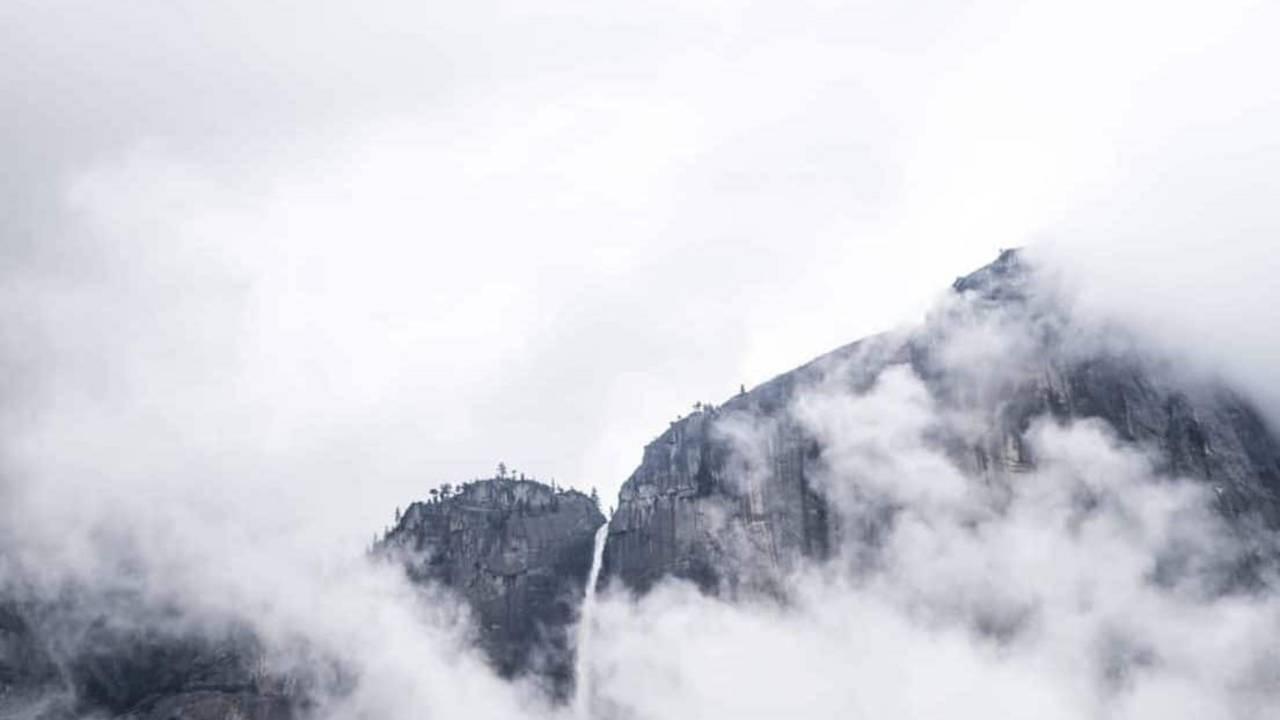 A Word of Encouragement

Do you ever feel like you just can’t get up above a problem or can’t seem to accomplish that goal that you’ve set as the same goal year after year?  Or maybe there is that one person that haunts you with negative things that they’ve said in your past and for some reason you keep replaying their voice in your head over and over and you can’t escape the limitations that they’ve set upon you?  If this is you then it’s time to be set free!

-Don’t worry about the haters.  They are just angry because the truth you speak contradicts the lie they live.-

Do you have someone in your life that tries to control you?  Have you ever wanted to say to them: Deal with your own problems and leave me alone!  Many times when we face difficulty or resistance it’s really more of some person placing their issues on us.  The challenge is to recognize what is our stuff verses theirs.  Remember, if people can’t do something themselves, they’re going to tell you that you can’t do it.

As my readers know, I’m a huge “super hero movie fan!”  There is something awesome about good overcoming evil.  When we are faced with opposition, I want to remind you of a movie called “Wrath of the Titans.”  It’s a movie about good vs. evil and if you watch it you will find that there are two brothers, Ares, the evil brother, jealous of his younger brother Perseus, the righteous brother.  Ares turns against his father Zeus to team up with the devil and hell is unleashed on earth.  If you watch the movie it will appear as though the devil is winning, Ares is bigger and stronger physically and he just beats up on the good brother, Perseus, who appears smaller and weaker physically.  There is one scene where they are in a physical fight and Ares is just persecuting and beating up Perseus over and over again but at the very end of the fight, Perseus defeats his brother after getting beaten up.  The thing is, it didn’t seem like Perseus was going to win because he kept facing more and more opposition.  But Perseus defeats the devil and the gods win!

Maybe you are being persecuted, beaten up by a co-worker that steels clients from you or appears to be winning in the game of life, but you are the one doing the right thing.  It might feel like you are losing and that evil is winning.  Just remember, the more resistance you face is typically a sign that you are about to win.  It might not look like it, your bank account might be low, but that doesn’t mean the battle is over.  Stay strong, do what is right and you will prevail.

“We can stay here and get the shit kicked out of us or we can fight our way back into the light, we can climb out of hell one inch at time.  Now what are you going to do?”  -Al Pacino