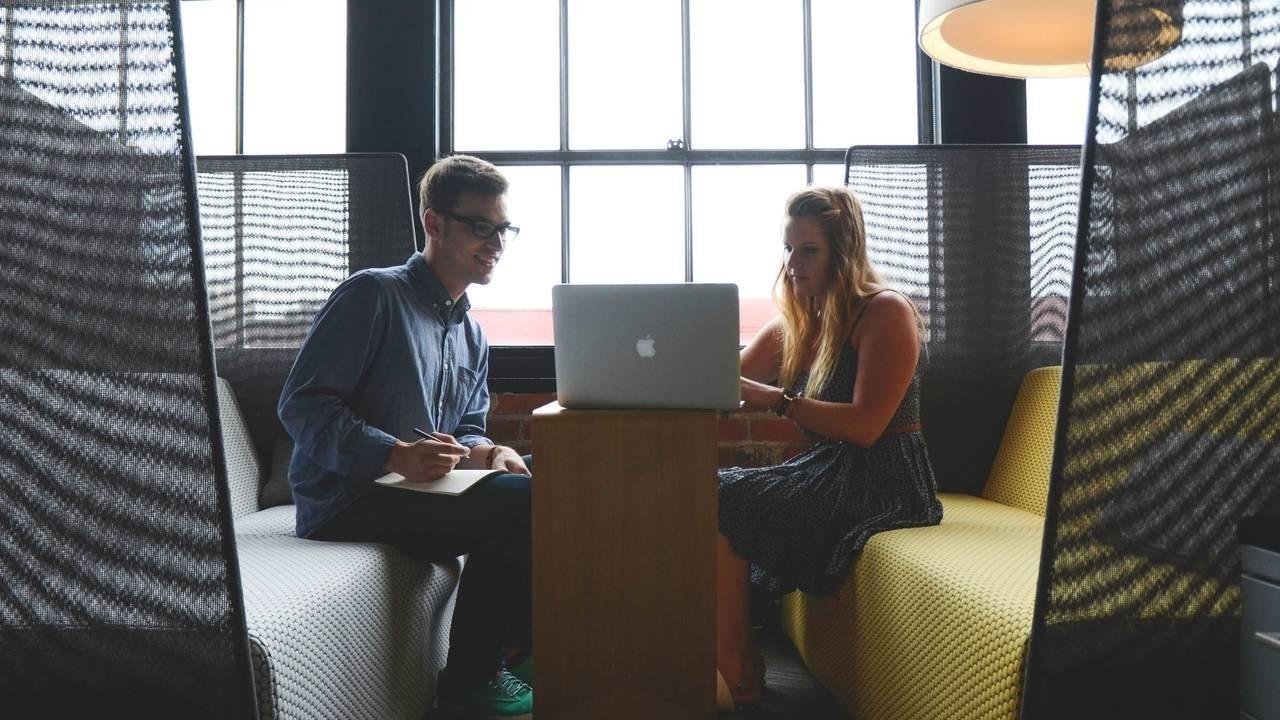 #1- Don’t “tell” people what you can “ask” them!  To increase performance, the first step would be to start asking instead of telling.  It’s the difference between someone “having” to do something, or them “wanting” to do something.  It’s the old “have to” vs. “get to” attitude that as leaders we want to instill in our team.  If I tell my sales person to, “make 50 dials today,” and then that person doesn’t do it, then I am put in a situation where I need to micro-manage that person.  But if I ask, “how many dials today will get you to your goal,” I then put my sales person in a power position.  You want your team members to take responsibility for their results—and own them.  Coaching performance improvement is possible!

#2- Create success systems and structure. Sounds simple, right?  Most companies don’t have this though.  They might have an employee handbook, but chances are they have not interviewed the top people in their firm and put together a best practices model for the new hires.  If I visited your company and handed each employee a note card and asked each person to write down the company vision statement, and the top two techniques that the firm advocates for best sales performance or customer service standards—would everyone have the same answer? An “Ounce of Action” is worth a ton of theory!

#3- Success means: “When what you think, speak, and do are all in alignment.” This is my definition of success and it can be demonstrated in a very easy way for you to determine how successful you are in any area of your life.  First identify on a scale from “one to ten”:  “one” being the lowest,  and “ten” the highest.  What is your current Strategy for making XDollars by the end of this year?  Are you a “one” and winging it?  Or would you rate yourself a “ten” because you know exactly what you must do to make the amount of money that you want to make,  and you’ve interviewed someone that has the result you desire and are certain you will achieve your goal. Next is Activity; how much of your strategy are you actually doing?  Some people are just doers they have no strategy but they work hard, others have no strategy and do very little to get by.  Last is Mindset; how excited are you to make that dollar amount you want by the end of the year?  Are you worried about he economy, holidays etc?  Are you at level “one” or are you super excited to reach your goal—level “ten?”  Success!  It’s all about being congruent with what you think, speak,  and do!

#4- The #1 Killer in business today is Minimalism: This is a an attitude today that a person thinks to themselves, “what’s the least I can do and still get by?” Minimalism usually shows up in the form of entitlement or pure laziness.  It’s root comes from having lack of vision and true commitment to excellence.

#5- Stop coaching Actions. When a leader starts correcting actions, typically they will only see a true behavior change short term.  Why?  It’s the same as telling someone who is overweight to eat less and workout.  At the same time a thin person advises that person on when and how to workout and what they “should” be eating.  If change were easy, wouldn’t people follow that advice?  Chances are they will not.  We need to start coaching people on beliefs.  What do you believe it will take to lose weight?  The reply is “I’ve tried everything and nothing works.”  If you get this reply, do you think a new workout routine or eating plan will make this person change?  I think not.  We must deal with what drives the behavior.

#6-Get leverage. I’m often asked, what’s the difference between coaching and therapy.  Coaching is focusing on the “future” and therapy is talking about the “past.”  Rarely will you see a behavior change if someone is just talking about the past because they don’t know how to move forward.  The past does NOT equal the future….unless you live their in your mind!  Leverage is all about certainty.  Ask yourself if you’re certain that you will get the next sale, or is the prospect more convinced that it’s not the right time,  too expensive, etc.  Someone is always selling someone.

#7- Manipulation vs. Influence.  How do you inspire cooperation, verses compliance?  What does it really take to persuade people to action? Manipulation is about a leader getting something for their own benefit.  Influence is leading someone to a greater good.  Have you heard it said that you can lead a horse to water, but you can’t make him drink it?  This statement is false!  You can lead a horse to water AND you can make that horse really thirsty.  A typical manager will succumb to the belief that people will either do their job or they won’t—or worse—accept a mediocre performance.  To truly lead a person to better performance the leader must see the potential in each person first,  and then carve a path for them to get there.  Nobody wakes up in the morning and says “I’d like to do a mediocre job today.” It just doesn’t happen,  I think people fail because they just don’t know how to succeed. 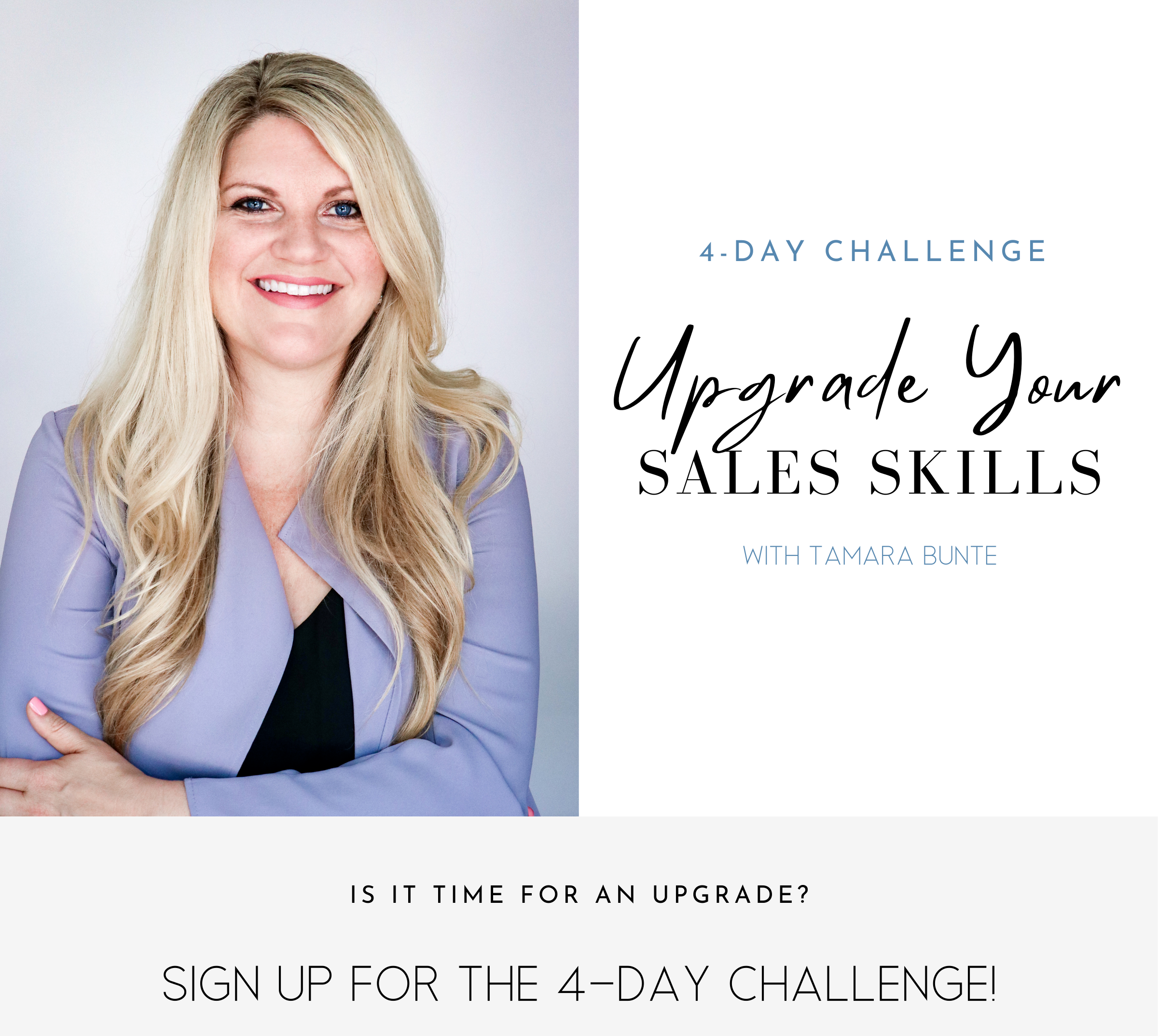 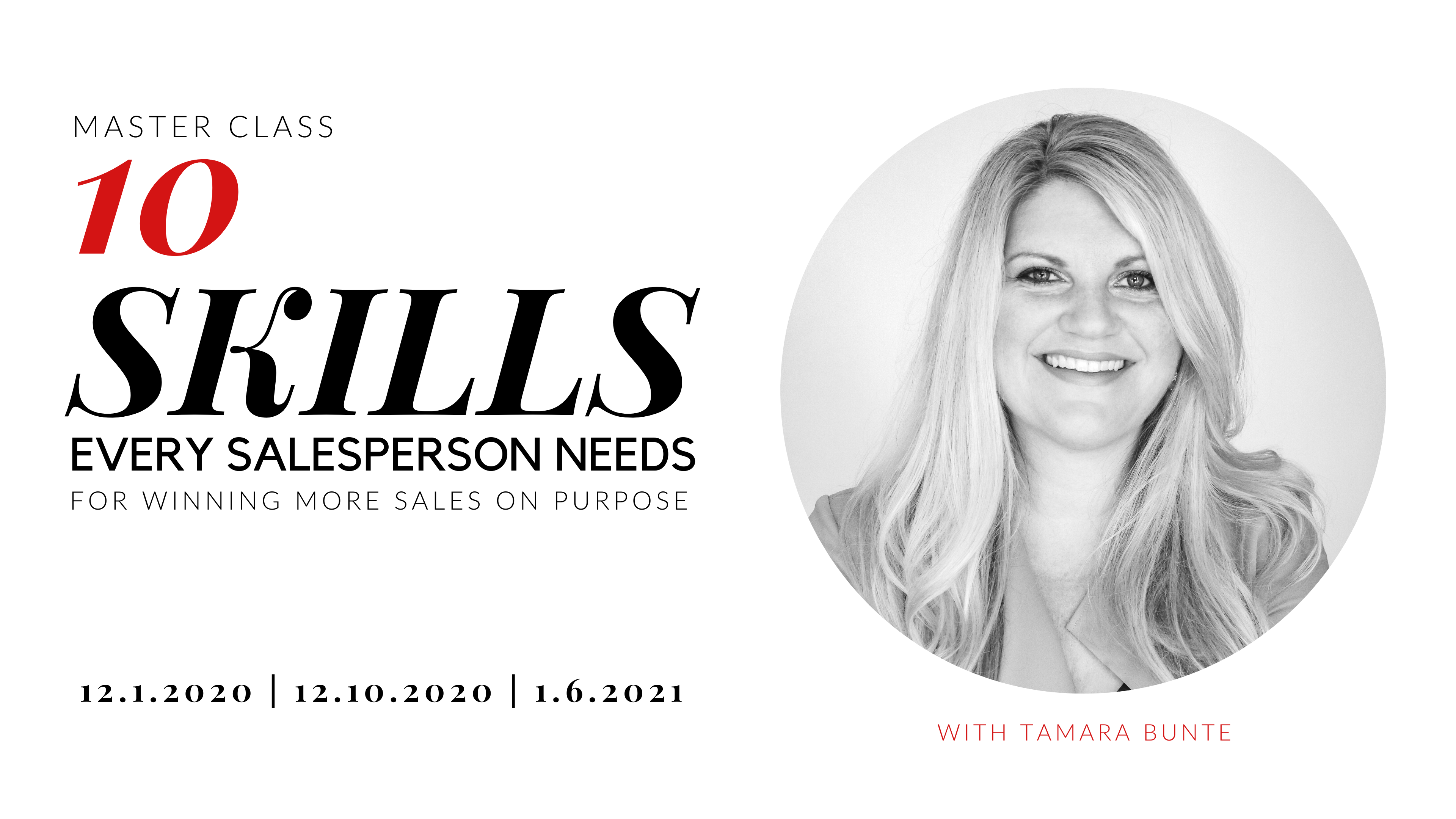 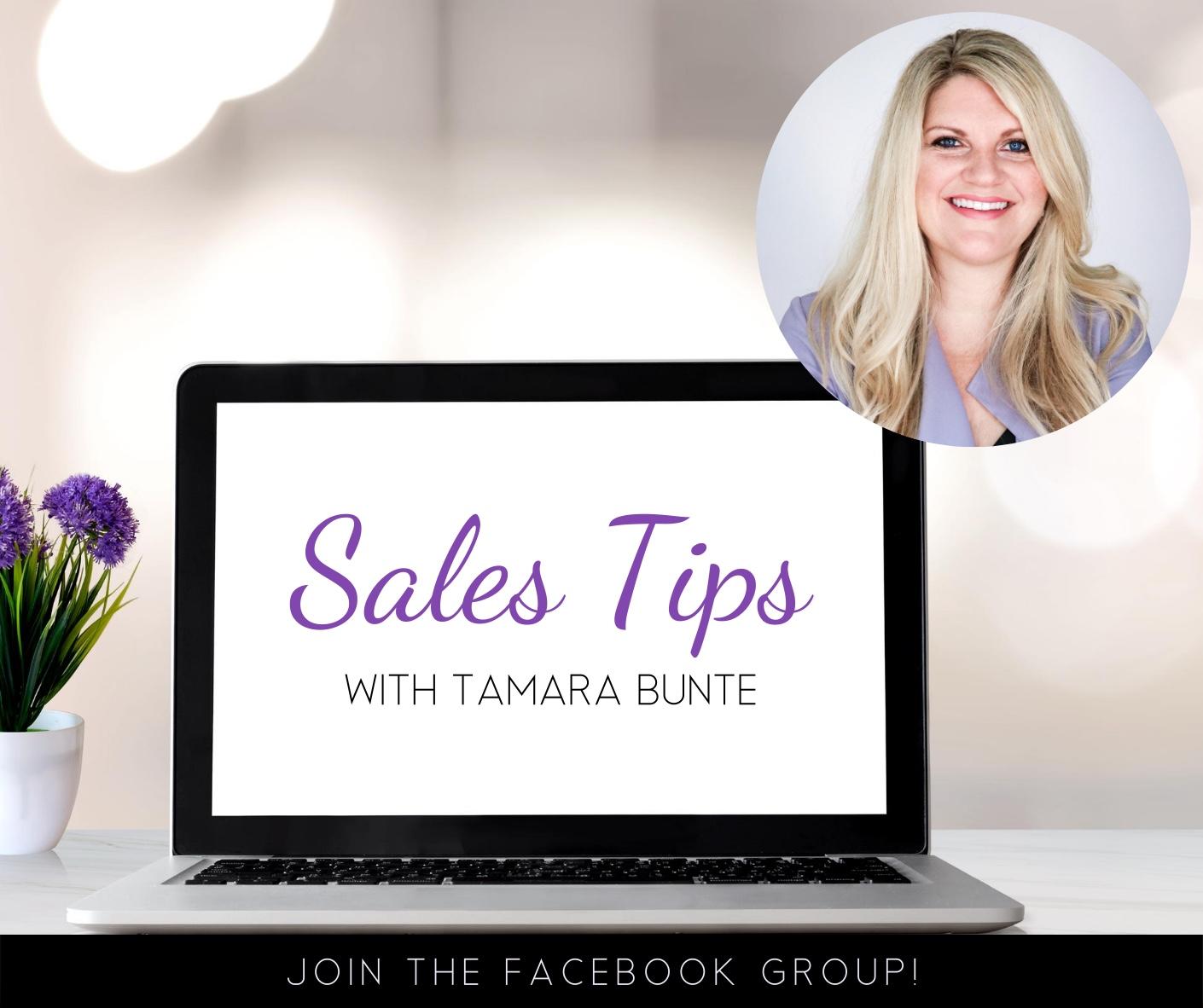