“Success is not about your resources, it’s about how resourceful you are!” ~ Tamara 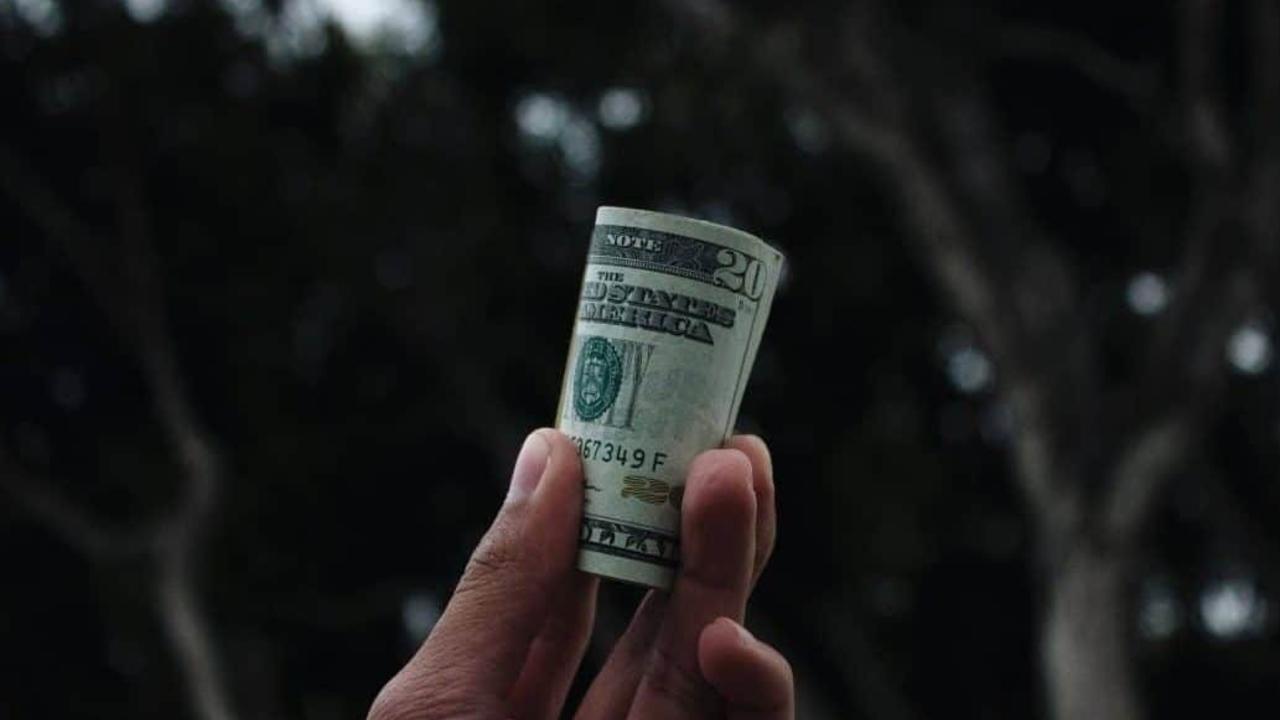 US News and World Report did a study and they found that only 9% of the time when someone buys or switches companies, it’s because of price.  I’m constantly hearing from sales people: “Oh but not my industry”… Yep, even your industry.  So many companies don’t want to be seen as a commodity,  but how does a company do that?  How do you set yourself up to be the best, charge the most, and capture the market share?  What you will find is that it’s easier than you think.

I recently went to Costco to pick up some of my regular stuff — tissues, laundry detergent etc.  I had my list and just as I was gathering up the rest of my items, I ended up watching a demonstration for a Blend Tech Blender — yep a $450 dollar blender.  Now, I already had a blender so I didn’t need one. I didn’t even want one because I like what I have and I certainly did not have $450 in my budget for a blender. But, guess what?  I walked out buying a Blend Tech Blender. Why? They were AWESOME at setting themselves up for people to buy their product. The definition of a “Sales Person” is someone who sells someone something that they don’t need, want, or necessarily have in their budget.  An “Order Taker” is someone that facilitates a sale that would have occurred anyway.

If you or someone you love is in sales and has ever excused a lost sale by saying: “It’s the price,” that should be a clue that the sales person did NOT build up enough value.  It’s only the price 9% of the time, which is very rare.  I recently did a keynote presentation for a company in the manufacturing industry.  The owner said to me, “We capture the majority of the market share and we are the highest price, but my sales guys are starting to get some resistance.”  The sales people wanted the company to lower their prices so that it would be easier for the sales people to sell.  Can you imagine a sales person for your company saying, “Can you lower our prices so that I don’t have to work as hard?”  It’s all perception and skill.  From an influence perspective, having the higher price item can typically sell better.  I just went to look for a new Mercedes with my fiancé; we agreed on the “Mercedes” What did the salesman do?  He showed us the model with no bells and whistles and then showed us the one fully-loaded. Which one are we buying? You guested it, the one with everything.  Why?  When you put two unique items next to each other, they will be perceived as having a greater difference between them.  If he showed us one with just a few less features, we probably would have had a price battle.

In coaching a sales person, there is really only one main reason why someone doesn’t sell more, or progress in their career/life.  It’s the “story” they keep telling themselves as to why they don’t have what they want, or the “story” about why their company is highest price and that’s why their competition gets the business.  If this is you or your team, call us for coaching!  Anytime someone feels that it might be their resources that are holding them back, I would question their resourcefulness first!