WHAT THE BIBLE SAYS ABOUT SALES TRAINING 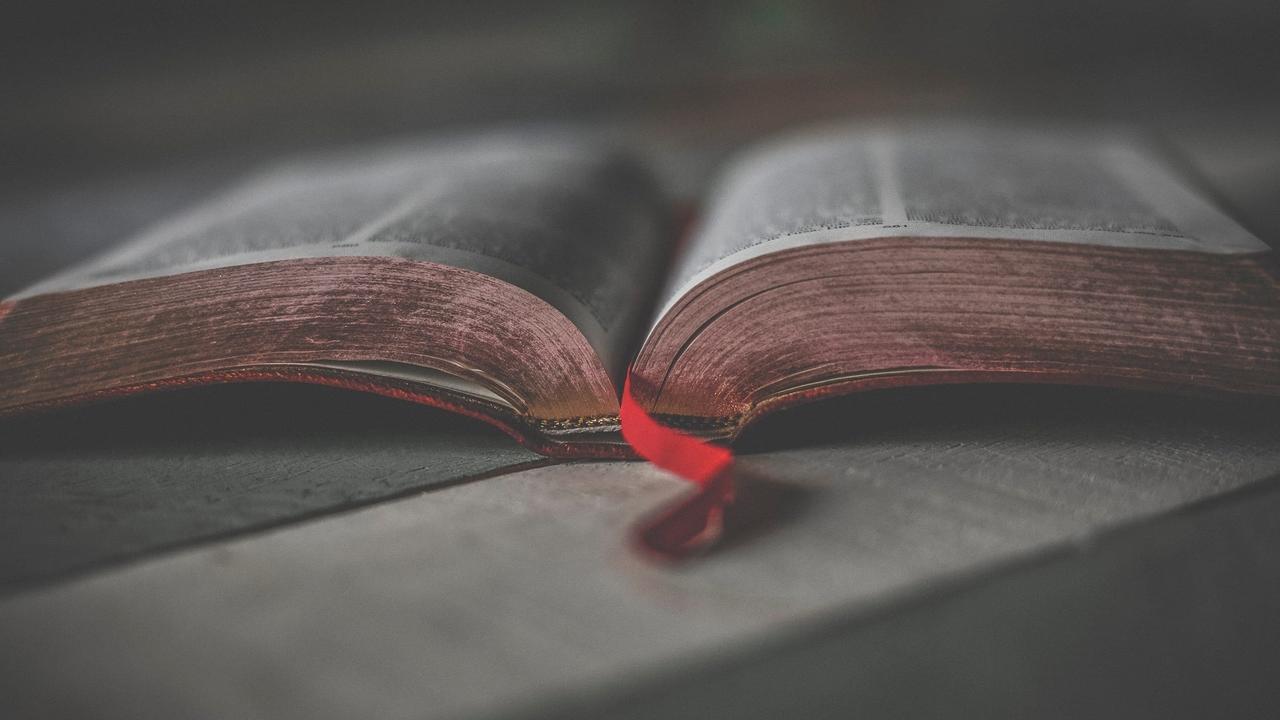 Have you ever read the book of Revelations?  I decided to cut off my television cable service and set two goals for myself to accomplish in six months. The First Goal (#1): loose X pounds of weight (I’m not telling you how much);  and the Second Goal (#2): read the entire bible.

I started with Revelations because I thought, “Lets start with the end and go backwards!” What I learned from Revelations was not what I was expecting.  If you haven’t read it, it’s pretty wild what’s in there — angels sending plagues, creatures coming up from the sea and red horses removing “peace” from the earth.  What caught my attention though was how every time God sent a plague, He waited to see who would repent and turn back to Him.  Naturally the people didn’t repent and another plague came.

My first instinct was, “Well, who would want to repent when God was obviously punishing them, the God of Mercy?” This was repeated often in this book.   Many people fill themselves with bitterness because God hasn’t done (in their life) what they maybe had expected.

Once a client said to me “Where is God in my life, I thought I would be prosperous today financially? I’m being punished.”  Yet even though he feels punished he doesn’t turn to God, he turns to his bitterness and resents God for it. What we are supposed to learn from this is that God is good and will discipline his children.  We must though not let our circumstances dictate our view of God or start to blame God or ourselves for what doesn’t go our way.

The question isn’t, “Why won’t God take away my fear or this plague?” The question is, “Do you have enough faith that He will see you through it?”

The lesson: how often have we had someone be unkind to us on the phone, and instead of picking up that phone again, we say “I’m not really a phone person,” or we turn to email because we are afraid of what’s on the other end of the phone.  If you realize it’s really not about you, it’s about your attitude and the decision you make about your sales training process, (or your decision to believe in God even when the sun isn’t shining)— that is how you will be saved from every difficult phone call.

It is only through discipline that real success occurs.