Every Batman Has A Joker – Conquer Sales Fears 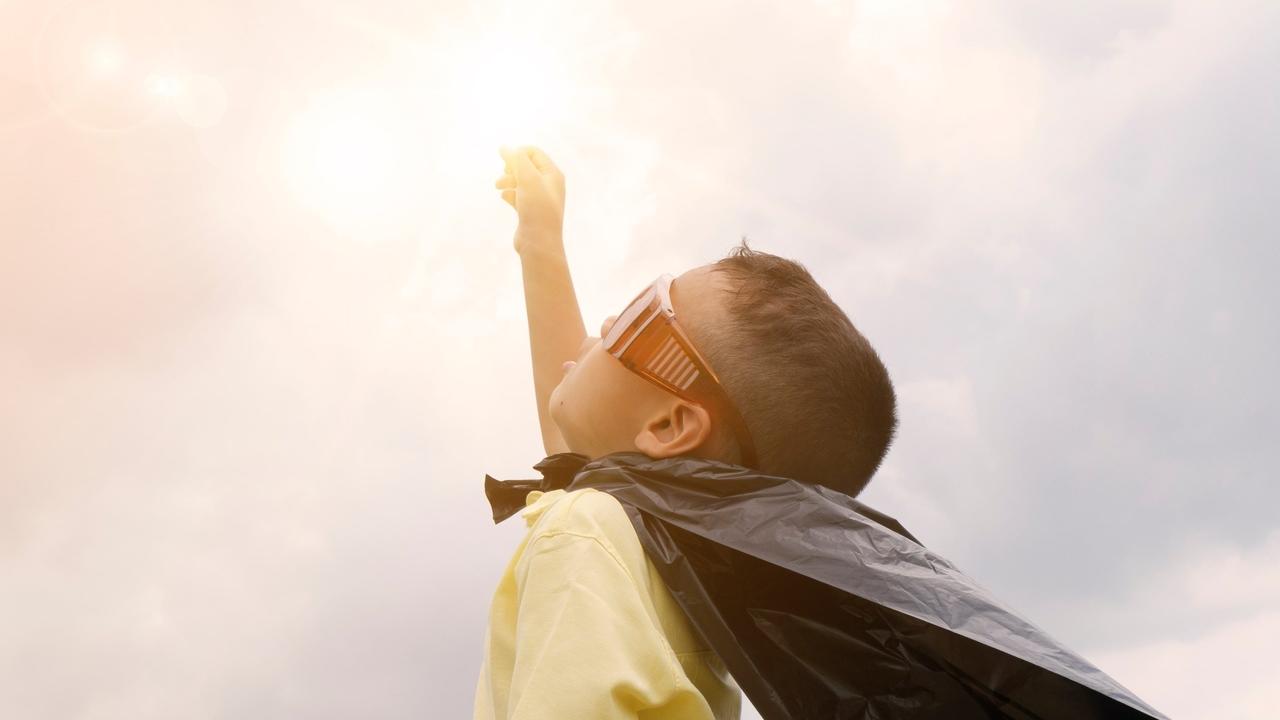 Batman is one of my favorite Super hero’s because he’s actually human.  Every time he went to save the city of Gotham or a person from danger, guess who showed up to stop him? The Joker!  All of us have a Batman and a Joker inside of us.   There is a tug of war between doing right and doing wrong. It’s the seed of greed and the spirit of light that can keep us torn from stepping into our greatness.  It’s natural to fear what we don’t understand and in some cases it’s healthy to do so, but when it comes to sales fears it’s a costly fear to believe that cold calling doesn’t work.  It absolutely works, in fact it’s so effective I built my business on it and I’m going on 14 years!  Did you know that most businesses fail within the first year they are in business?  I would argue that they just didn’t learn how to pick up the phone and cold call, oops I mean, make new friends.  What if our intentions are pure and we are working hard but someone else like a new boss or an old client turn into the joker and turn against us?  One negative comment from a prospect can cripple our Batman powers and paralyze us and leave us with permanent sales fears.  If we can learn how to harness our Batman-like-powers, we can defeat every joker that comes along.

Get a PHD in Results!

I recently worked with a company where the owner specifically told me: “we don’t cold call.” Then he asked me not to cover “that part” of prospecting with his class participants. Curious as to why he would not want to show his team how to build new relationships, I asked why? He said, it doesn’t work and we just focus on referrals. I then asked him, “Do you have a referral form?” He said no. I said, “How many referrals has your team received this past month? ” He said, “I don’t know, we don’t track that.” I said, “What do you track?” He said, “We track appointments.” I said, “What’s your cancel/no show rate?” He said 60%. I said, “How many phone calls do you require your sales people to make each day?” He said, “We don’t have a requirement.” I said, “Do you know about how many?” He said, no. I then asked, “Do you have a CRM for your company?” He said, “Oh yes! We have a custom one!” “What do you use it for, I enquired?” He said, “For clients and prospects.” I said, “What’s your follow-up strategy?” He said, “It’s up to the individual sales person.” I said, “Do you know what that is?” He said no.

Fast-forward a few weeks; I’m now in class with seven, 100% commissioned sales people. I asked all of the same questions that I asked their owner and this is where the biggest disconnect exists in corporations today! The owner hasn’t got a clue as to what goes on in his own business. The sales people begged me to show them how to “cold-call” because they knew it worked but just didn’t know how to do it, they had a ton of sales fears.  Not one of the seven people used the custom CRM that the company paid for. They used outlook and a bucket of business cards to follow up with prospects. Not one of the seven participants asked one client for a referral in the last 90 days (because they didn’t know how and didn’t want to come across as sales-y). Nobody tracked their calls, had zero follow-up strategy and blamed their industry for just being hard.   So, I tracked their activity, It took them 1 hour and 45 minutes to find 10 names and numbers of past clients to call and ask for a referral + another 1 hour to write a 4 line script of how to ask for a referral. Their follow-up strategy was to follow-up when they remembered. I changed that and gave them specific follow-up structure for each type of call that they made, and showed them how to create a prospecting- plan, with no contact, or company lost in a pile of business cards, or left behind on a post-it note. What we did was create a system rather than the sales person relying on their feelings to dictate their follow-up strategy.

The results from just the first day of class were phenomenal. Each participant obtained, not just asked, but obtained a minimum of 5 referrals. Three brave soles made 10 cold calls each with a total of 9 appointments ALL of which held their appointments except one, and 5 of those cold calls resulted in new clients. OOPS, results are in, cold-calling actually works!!!

~You Can’t Manage What You Don’t Measure ~

It is utterly impossible to manage a team of sales people without having any metrics. But time and time again we have managers leading sales people out into the sea of possibility and watching them drown. Why? Is it because they don’t know any better? Is it arrogance? Stupidity? The answer is Yes! I haven’t gotten a flipping clue as to why so many companies don’t get basic sales. If your CRM can’t track productivity, then I will send you a “telephone prospecting form” that you can make tally-marks on to track calls, appointments, referrals etc. It’s sad but in so many cases the sales people are the “Batman”, the ones doing good! And the “Joker” is upper management. I know it doesn’t make sense but it’s reality. It’s simply not having the ability to see things from the sales person’s perspective and having a corporate agenda that doesn’t fit a smart growth path. Would a weight-loss coach track someone’s weight by how they felt or by what the scale said? Do you know your numbers? Do you know how many dials it takes to get a live person? How many calls to get an appointment? How to by-pass the gatekeeper? Do you know how and when to ask for referrals? Do you know how often to follow up on a prospect or a past client without stalking them? If you really want buy-in and want to grow your sales, ask your VP of sales to make prospecting calls with you for a day? I bet they would just sign you up for this class! A true leader goes first! If you have that kind of leader, I want to meet them! A true leader of a company and team of people doesn’t leave luck up to the economy. They make their own luck, and they know their odds and play the game to win. Many times the leader gets it and has a team that just needs fine-tuning. They need to learn how to harness their teams true potential by following a system that has proven results and gets consistent activity driven behavior.  What you need to look out for is sloppy sales tactics.  I get "pitched" on linked in 18 times per day.  If someone would just "call me" :) they would be able to uncover how their product/service could be of value to me.  We have to stop hiding behind email and pick up the phone!

~You Must Participate in Your Own Rescue ~

So many people are waiting for “Batman” to rescue them from their pain, their financial woes, their company’s bad marketing campaign, and from their own inner “Joker”. If that is you, then it’s time to take control and decide the size of your paycheck and create your destiny. Don’t let your current circumstances or other peoples beliefs or opinions about you hold you back from what you really want.

Learn more about how to increase your sales by 40% +