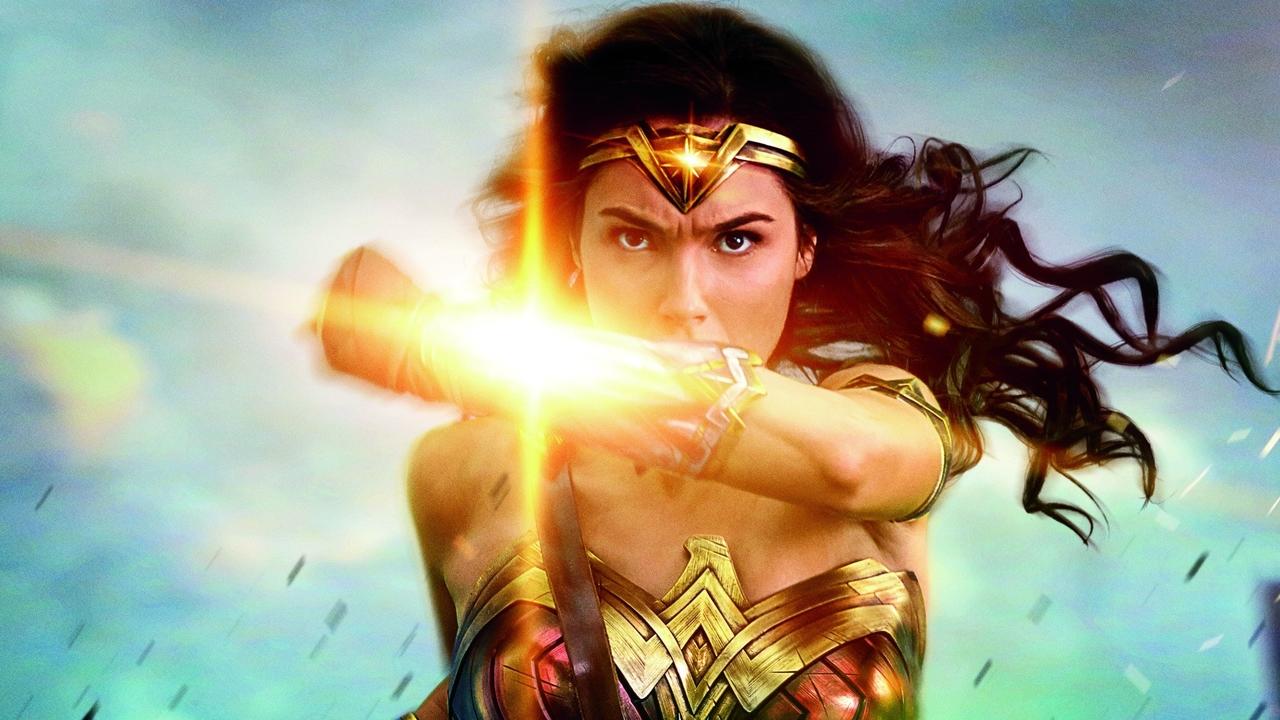 Wonder Woman ~ Spiritual Truths that Unlock Freedom
I was SO excited for the New Wonder Woman movie to be released!  The previous Wonder Woman movie was so personally impactful that I had to see what spiritual truths might be unveiled in this newest film.
Wonder Woman 2017 was personally impactful for me because it was how I started on my journey of forgiveness.  At the very end of the movie, Wonder Woman is fighting against Ares.  He could easily be compared to the joker in Batman.  The entire premise is "good vs. evil." Areas wants Wonder Woman to kill the bad lady who wants to gas and kill 15 million people.  At the very end she is holding up a mac truck and was in a position to kill her, (which would save million of lives) but she hesitates and she says, "It's not about what you deserve, it's about what I believe,” then she put the truck down and let her live.  She then said "I believe in love." Wow, Powerful... it was at this very moment that I was able to forgive my x-husband for all of the wrong doing he participated in and how he hurt me so deeply.  You see, if Wonder Woman killed the bad lady and if Batman just killed the joker, order would be restored, it was even justified as good because then more lives would be saved.
The moral dilemma though, is if Batman killed the joker or Wonder Woman killed the bad lady, they both would become the enemy.  Like a ship that sinks, it only is swallowed by the ocean when the water gets inside, likewise, its only when the unforgiveness turns into anger, then rage, then revenge, that we sink our own ship.
The enemy isn't going to say "I'm here and i'm going to deceive you now." No, the enemy is sneaky and just like a snake the enemy will sneak its way into our minds to torment us and keep us in sin.
So, what do you believe? Who do you need to forgive?
Onto Wonder Woman (1984)
This movie is filled with biblical spiritual analogies.  The first obvious sin that it uncovers is, "Coveting" which is wanting what someone else has.  It is a sin, essentially saying  “What I have is not enough. I must have more,” and Max Lord (playing the enemy) was all about, just wanting more.  Selfishness and greed are wrapped up in this package of coveting.  Now, I have been a success coach for more than a decade and of course I preach about wanting more and having success but you must be careful on how you measure success.  The world today preaches to be successful you must have the best of the best and financial wealth is your measure of success.  I would argue that although money can buy you comfort it cannot, however, buy you happiness.
Barbara wanted Diana’s (Wonder Woman's) powers and by making a wish she got what she wanted but the big question came when Diana asked her, what is it costing you?  Essentially, what did she lose by gaining what she wanted?   She played the victim at the very end.  Her "story" was she was a victim and a victim mentality leads to revenge.  Max Lord even said at the end, "it's finally my turn."
What was personally impactful for me was Diana's story, she of course, is Wonder Woman and has all of these powers but yet she is so lonely.  She made her wish for her love (in the previous movie) to come back to life and he did.
Diana didn’t want to give up her wish and as you watch you can understand why as she suffered inwardly being lonely yet helping so many people and felt she deserved her love back. (wanting something more than what God wanted for her)
I believe this can happen to all of us, wanting what we want vs. maybe what God wants for us.  This is idolizing someone or some thing over God.  I believe it kept her in a kind of a low level depression because she had not accepted what was.  I can think of so many times in my life where I wanted what i wanted and couldn't understand why God wouldn't give it to me, well, sometimes we find out the hard way.  It's comparing and competing for something else.  It's coveting, which is a sin.  Do you desire something that someone else has more than what has been given to you?
What is it costing you is a fantastic question.
What is your unforgiveness costing you?
What is your comparison of others costing you?
What is the lack of appreciation for what you have costing you?
Wonder Woman implored the people to renounce their wish which I believe the spiritual connection is repentance, which means to turn from your ways.  The truth was when a person wished for something (selfishly) what God had not given them, the theory of the monkeys paw went into effect, which simply meant that what was given something greater would be taken in return.  It's almost like God's punishment when we sin, we take what we want but then the consequences are greater, we must repent and turn from our wicked ways.  To restore peace we must get in right standing with God and that is recognizing the truth.
What’s the truth?  Recognize (the sin) Repent (turn from your ways) renounce (reject the temptation) resist (the devil).